At the Law Office of Warren M. Silverman, our New York criminal law attorneys have one goal – obtaining the best possible outcome for all of our clients. Whether you’ve been charged with a misdemeanor or a felony, our expert legal staff of criminal defense lawyers, investigators, and paralegals will work diligently to gather evidence on your behalf and formulate effective strategies for every stage of your case.  No overworked public defender can ever promise as much.

At the Law Office of Warren M. Silverman, we’ve been representing people like you for over 32 years.  Our firm’s New York criminal law practice encompasses a number of areas, including:

If you’ve been charged with criminal charges in New York, you can’t afford to take chances with your life and liberty. Contact our New York criminal law attorneys today, so they can start working on your case immediately.

When people hear the term “misdemeanor,” they immediately assume the charge is not a serious one, and while it is true that misdemeanors usually involve lesser offenses, such as  drug possession, simple assault, trespassing and vandalism, a conviction on a misdemeanor can have a long-lasting impact on your ability to find employment or a professional license. Many people also mistakenly believe that penalties for misdemeanors in New York carry no jail time. In fact, under New York criminal law, many such offenses carry maximum sentences of up to a year in jail.

In New York, felony charges need to be taken seriously, as they can result in significant jail time. The most severe class of felony in the state are called class A felonies, which include crimes like murder. The least serious level of felony in New York is a class E felony which include crimes like theft, aggravated harassment and assault. In New York, felonies are prosecuted to the fullest extent of the law. In addition to a long prison sentence and substantial fines, those convicted of felonies will lose their right to vote, the ability to purchase firearms or open a bank account.

In addition to representing New Yorkers who have been accused of state-level offenses, the Law Office of Warren M. Silverman also handles cases involving federal prosecutions. Federal crimes encompass offenses that have the potential to impact people and entities beyond New York’s borders.  These types of offenses could include kidnapping, homicide, drug trafficking, computer crimes, and bankruptcy fraud. Federal prosecutors are known for their aggression and skill both in and out of the courtroom. For that reason, federal charges should never be taken lightly, and require the services of an attorney with extensive experience representing federal defendants.

If you or someone close to you has been charged with New York misdemeanor or felony, or are facing federal charges in the state, you really can’t afford to go without an experienced criminal defense attorney. To learn more and for an evaluation of your case, please contact our New York criminal law attorneys today at 718 281-2311 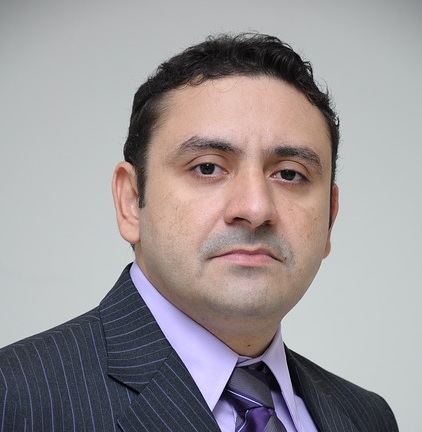